The quarter eagle was a gold coin issued by the United States with a denomination of two hundred and fifty cents, or two dollars and fifty cents. It was given its name in the Coinage Act of 1792, as a derivation from the US ten-dollar eagle coin. Its purchasing power in 1800 would be equivalent to $71.12 in 2015 dollars.

As relatively fewer coins were struck prior to 1834, combined with their higher gold content (promoting melting for their bullion content), all of the early issues range from scarce to rare. The first issues were struck in 1796. Any proof date prior to 1856 is rare, and will command a premium in any condition. The quarter eagle denomination was officially discontinued in 1933 with the removal of the United States from the Gold Standard, although the last date of issue was 1929. 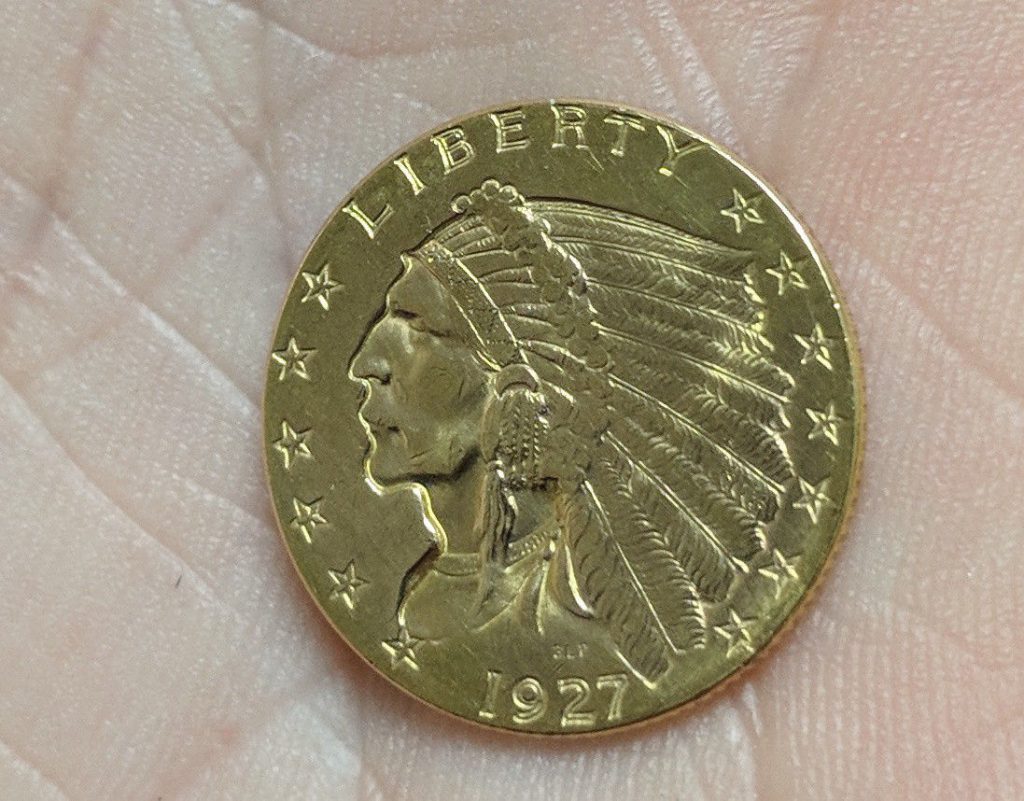